Aly Ettman, known for her work with Peter’s Alley Theatre, of which she is a founder, directs Chesapeake. About Chesapeake, from the publisher: “When conservative candidate Therm Pooley’s criticism of Kerr’s government-sponsored performance art lands him a Senate seat, Kerr seeks revenge. The centerpiece of Pooley’s political career is his labrador retriever, Lucky, whose tricks ingratiate Pooley to voters. Kerr seeks to kidnap and retrain Lucky, but his attempt is foiled by a mysterious and supernatural transformation that brings him closer to Pooley than he ever imagined.” 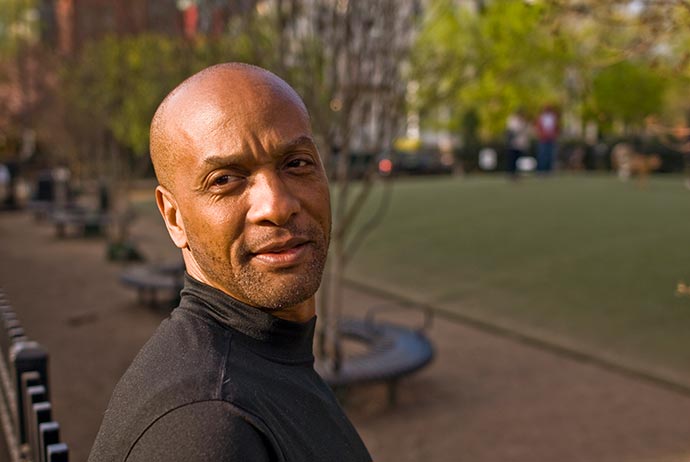 Chesapeake has been performed in New York, Chicago, and greater Los Angeles and has received some fabulous reviews.

This production is presented as a part of the 2014 Capital Fringe Festival, a program of the Washington, DC non-profit Capital Fringe.

Copyright The Edge of the Universe Players 2 Inc.